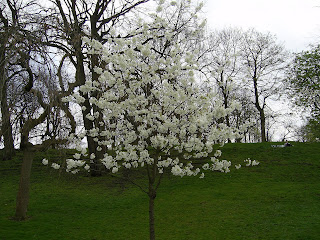 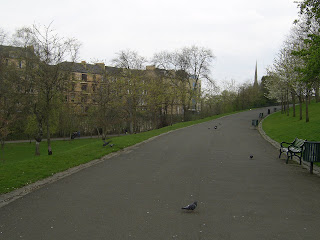 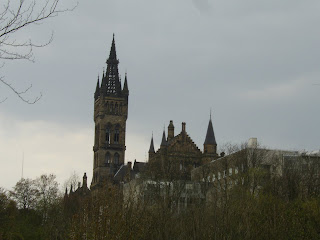 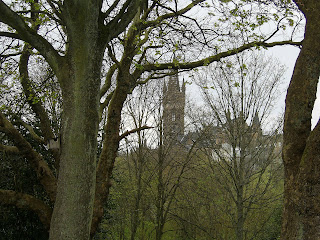 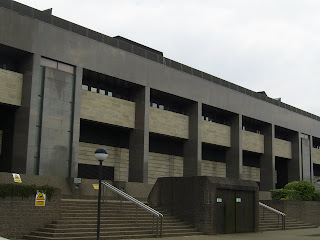 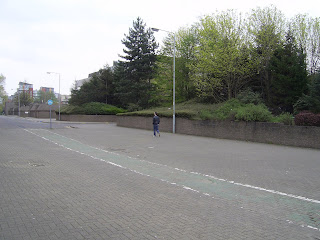 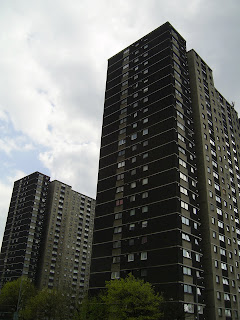 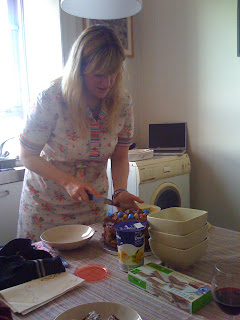 And finally, in other news, I'm pretty chuffed to report that I'll be heading back to Belfast in the near future for two weeks. Although it's for work, and not pleasure, I'm still really looking forward to seeing and experiencing more of the city (oh, and working there, of course)!
Posted by Jennifer at 10:55 PM

Good job on the Easter dinner and not poisoning anyone :) I can't believe the trees are blooming there already. Just starting to sprout here. My tulips are slowing popping out of the ground so spring is on it's way :) Weather has been lovely here. Calling for a high of 18 here tomorrow!!