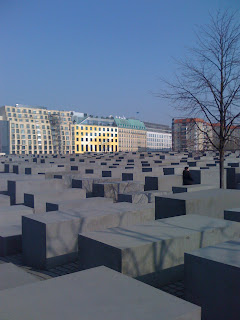 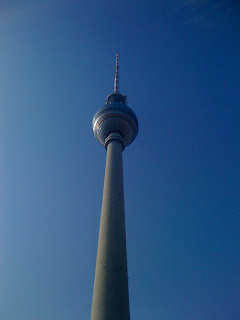 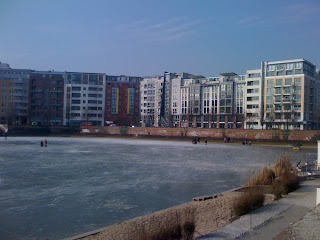 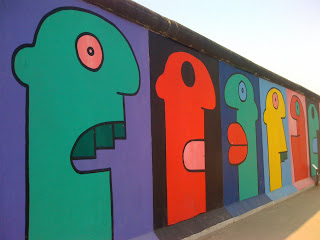 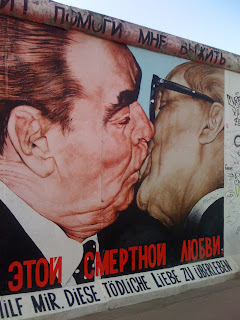 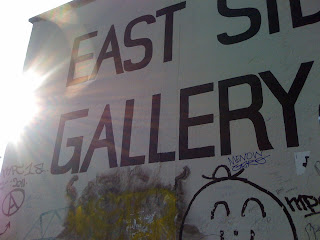 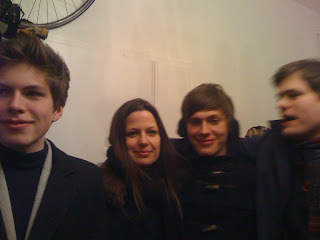 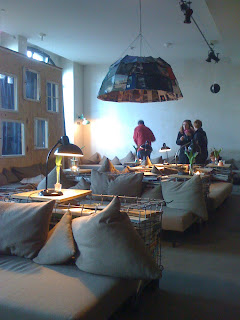 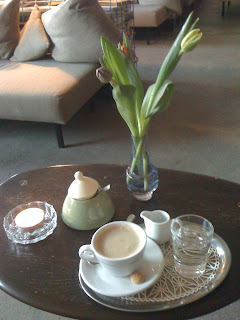 Travelling alone can be a wonderful experience!

glad to hear happy updates! thought that you were going to abandon the blog. Berlin is a bit like Glasgow in some ways, both are quite rundown in the look but very lively

Glad to hear you are doing better Jen! Good to see you back here, missed reading about your adventures :)