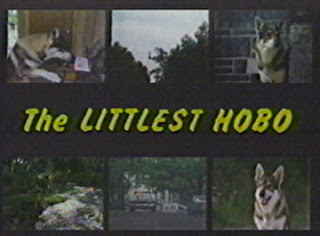 Also, I've been dating. That's always a good distraction as well. Initially I tried out Internet dating but to be honest, it was a bit horrific; it just seemed to magnify my inability to "click" with dudes. So, after about a month of online dating, I cancelled my account. That said, I have continued dating. I suppose I've been "seeing" someone although it's in that strange/awkward/ early stage where you're not really sure what you are and where it's going, you know? And besides, why ruin things with labels? I suppose more than anything now, I've grown to appreciate the here and now. Afterall, it's not the destination but the journey, right?
Posted by Jennifer at 11:28 AM

Nice to have you back .

Hope u can find something soon! GL on the dating as well. I swear if I ever become single again, I'll be single forever. Scares the b-jeepers out of me!