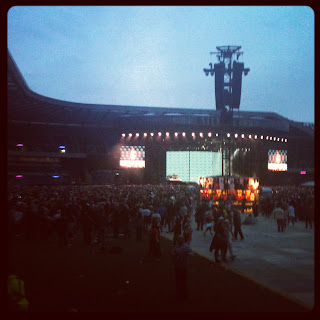 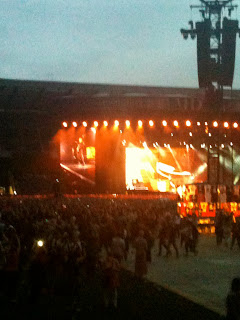 Madonna at Murrayfield in Edinburgh, this past Saturday. Guess she no longer has a ban of performing during shabbos, because she took to the stage on Saturday night before the sunset. That said, she was actually late taking to the stage, dropped two songs, and didn't perform an encore. Also, the sound in our area (West 30) was so bad, a horde of people either left or complained (like myself) and we were moved to a different section. Paying £90 for one ticket, I expected a lot better of Madgesty. 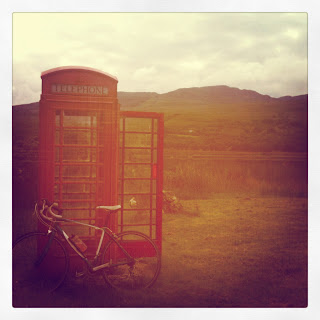 Last weekend, G (secret boyfriend) and I cycled to Isle of Islay. From Glasgow. And it only took 4 ferries, 1 train and 10 hours. Nae bad. This photo was taken en route along Argyll's Secret Coast. 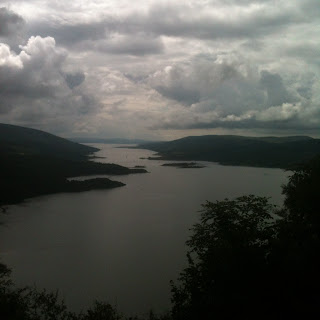 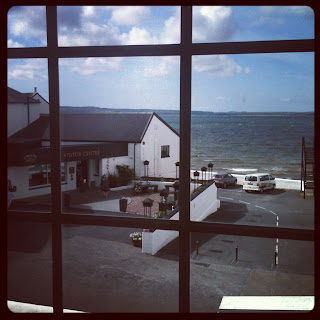 And this was the view from our cottage in Bowmore, Isle of Islay 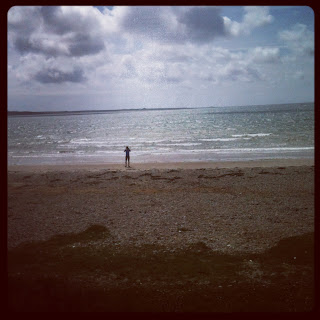 G, at one of Islay's windy beaches. 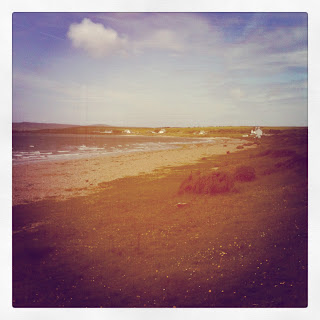 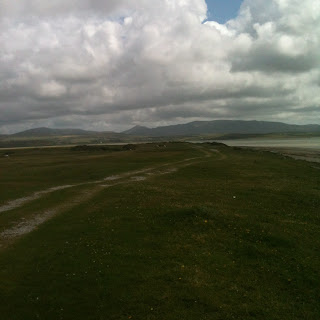 Sunset from our cottage 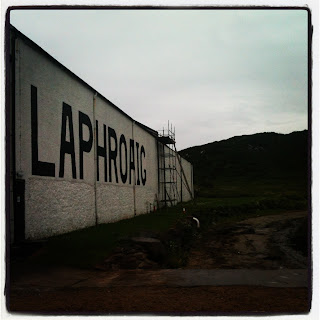 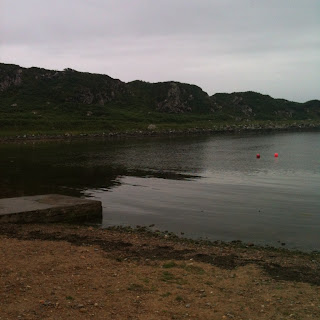 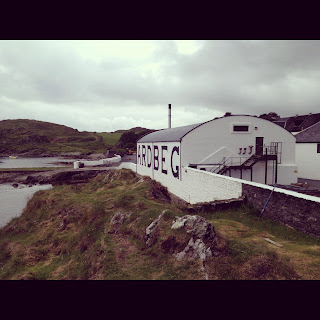 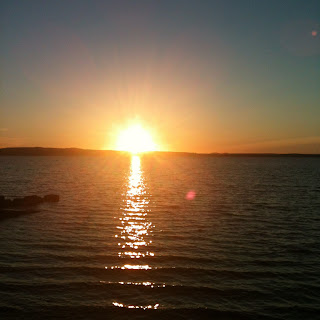 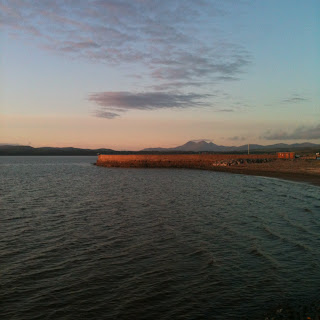 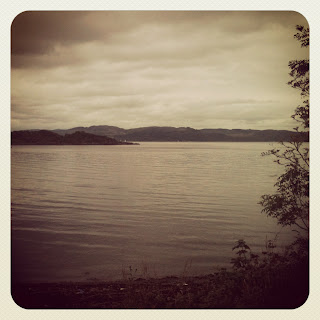