Yesterday was surprisingly sunny and half-way warm; I say surprisingly as Scotland is soon-to-be descending into its notorious autumn/ winter season - when mornings tend to be dark, cold and wet. Yesterday, however, we were blessed with few clouds, a warm Fall sun and most importantly, no rain. As such, G and I took full advantage and cycled out past Helensburgh, looped around Rosneath peninsula, past Kilcreggan (up over Peaton Road - an epic HILL!) , back through Glen Fruin, before gliding into Balloch for a coffee and then catching the train back to Glasgow. In total, we managed about 60 miles.

During our ride, we cycled past Faslane: home to the UK's "strategic nuclear deterrent" - a.k.a. submarines that contain nuclear warheads. How can such beautiful scenery of this land be punctuated by the horrors of man? Maybe I'm naive but as I stopped to take a picture and take in the view, I wondered: in what world do we live in wherein we no longer "guard against the acquisition of unwarranted influence, whether sought or unsought by the military-industrial complex". Although that said, Scotland's First Minister, Alex Salmond, recently announced that should Scottish people vote "yes" in the referendum and we become independent in 2014, he would rid Scotland of nuclear weapons. That's enough to illicit a "yes" from me then (and yes, I can vote in the referendum). 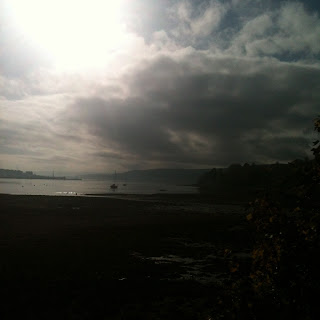 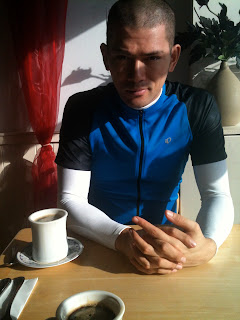 Stopping for a coffee in the Cafe at Kilcreggan 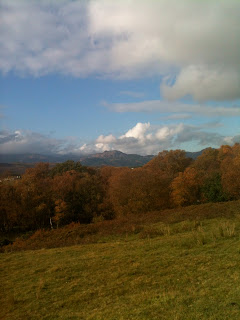 Making our way to the top of Glen Fruin 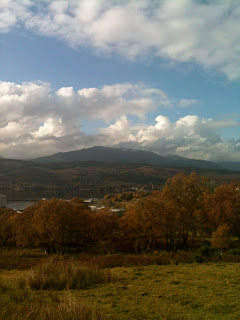 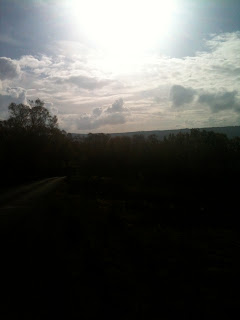 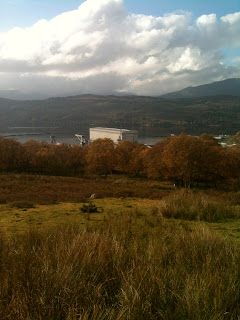 And atop one of the undulating hills through Glen Fruin - you can see a big grey box, home to weapons of mass destruction. 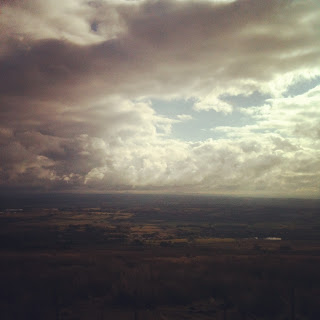 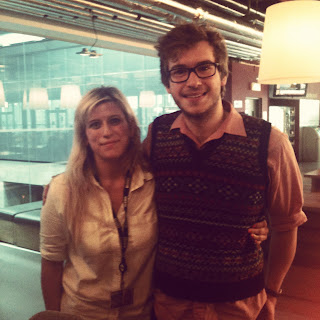 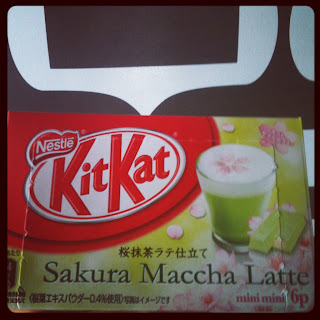 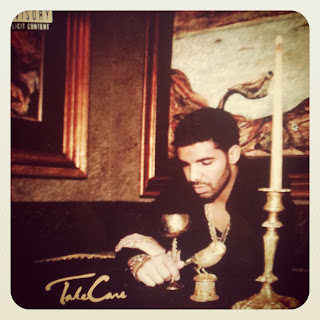 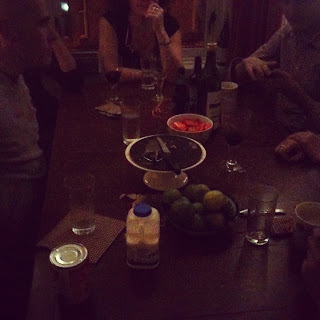 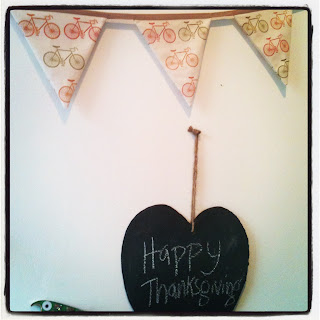 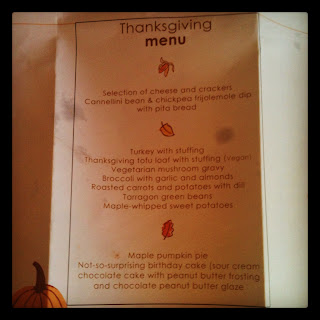 Hence the reasons for 50 mile bike rides on the weekend.
Posted by Jennifer at 9:38 PM 1 comment:

Two Drifters Off To See The World 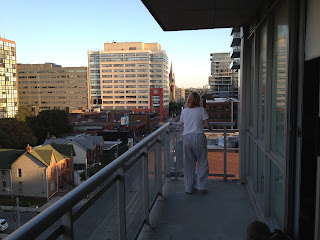 So G and I got back from Canada a couple weeks ago; it was G's first time in Canada and surmise to say, he wants to emigrate. How serious he is remains to be seen, however. Obviously as a fervent Canadian, I love my home country and I miss it dearly but am I ready to move back to Canada? I'm not sure. There are so many elements that I miss about it though: the four distinct seasons, decent coffee, cream for my coffee, amazing sushi in abundance, friends, family and of course, Montreal bagels.

Did I mention the weather?

Coming back to Glasgow, this time round, was really hard for me. Saying goodbye to my oldest friend, Bombo/Coco, was sad for me and strangely, I found myself missing his chubby wee bulldog too. I suppose after my recent health run-ins, it was nice to just go back home, stuff my face with doughnuts and coffee and not worry too much about the ever-increasing growth on one of my internal organs.

Which brings me back to reality; back to Glasgow; back to the rain; back to more tests and ultimately surgery.

But at least I'm back in the city I fell in love with; back amongst the grumpy and warm people of Glasgow; back on track to getting healthy; back to cycling in the land of rolling hills and £2.50 for shite coffee.