Back From Summer Sabbatical

Oh, hi. It's been a busy summer but still, not really. Here's a brief catch-up in pictures and a few words.

23 June - The British Cycling Road Championships were in Glasgow and we went along to cheer on my favourite cyclist, David Millar. (Alas, he came third. Mark Cavendish won, of course). 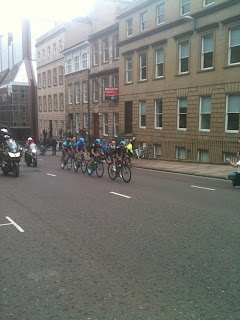 CANADA (IN THE UK)

1 July: We were invited along to a pancake breakfast at the Canadian High Commission in London. 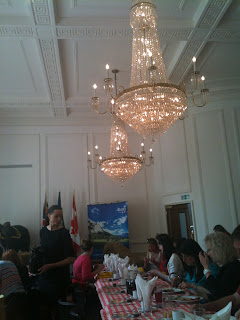 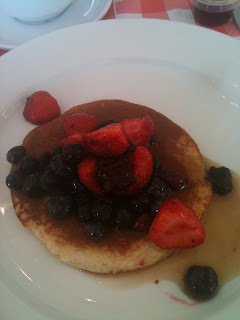 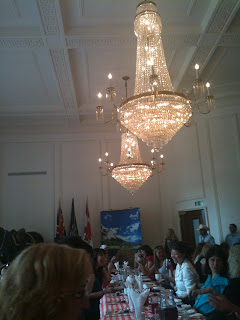 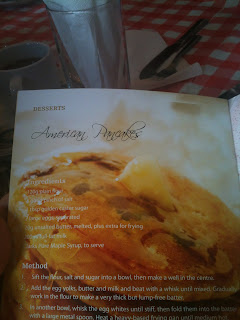 Oh, dear. A Canada Day faux-pas. The breakfast was sponsored by Clark's Maple Syrup, who proceeded to give out free recipe pamphlets - which included a recipe for AMERICAN pancakes. Oh, for fuck's sake. 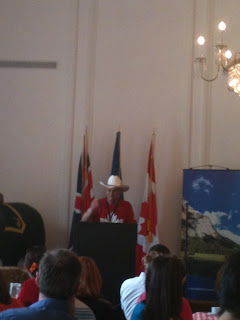 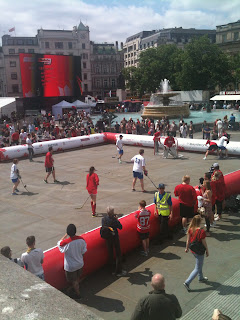 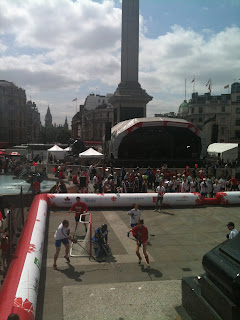 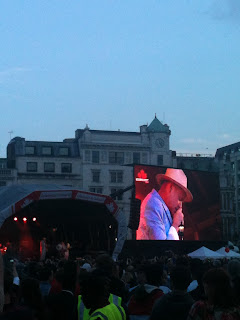 Canada Day celebrations in Trafalgar Square, which included street hockey, overpriced shitty "poutine" and "butterscotch pancakes". Not to mention ONE Canadian beer for sale: Molson Canadian. Now, this was my first Canada Day celebrations that I have been to in London, and I hate to say it but it was a massive let down. I thought for sure that there would be stalls selling hard-to-find Canadian goodies like Canadian wine, Tim Horton coffee, Hudson Bay stuff, MAPLE SYRUP, and other fairly obvious Canadian stuff. Instead, there were corporate stalls set up by Blackberry (ok, a Canadian invention, sure, but I didn't go to Canada Day Celebrations to get the latest Blackberry), Canadian Affair airlines and other corporate shills I didn't bother to go around to.  Gutted. 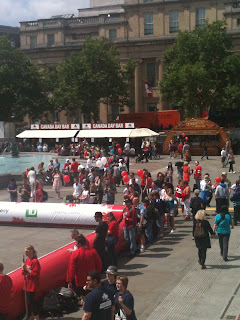 Tattoos: One of the best parts of my trip to London, was the opportunity to get tattooed at one of the best studios in the UK: The Family Business. Everyone in the shop was super nice, accommodating and not to mention very talented. 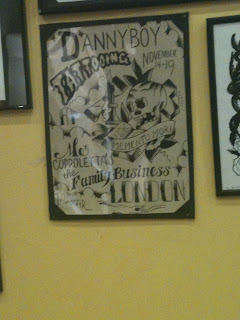 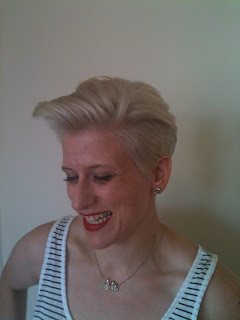 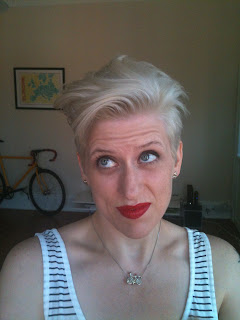 And finally, the song of the summer:

Enjoy your weekend, y'all x
Posted by Jennifer at 7:43 PM 3 comments: