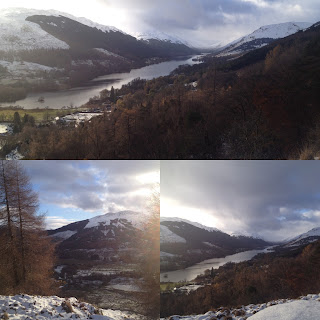 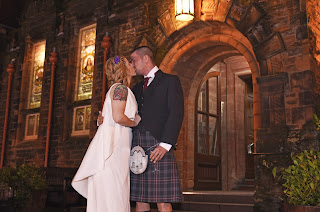 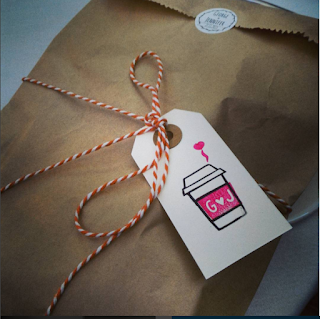 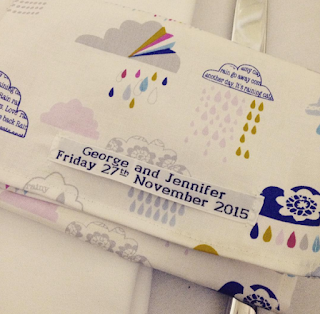 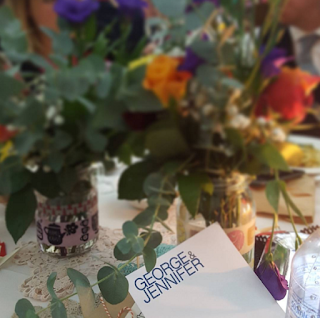 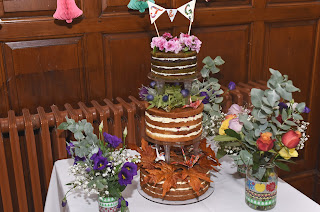 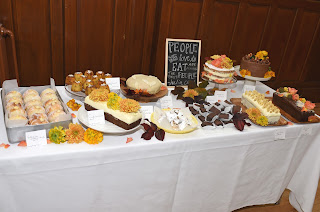 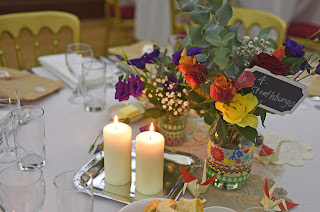 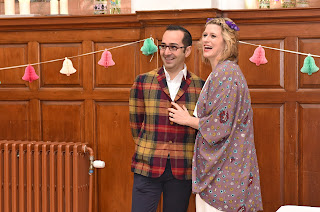 Congratulations! I hope you continue blogging! I'm an American thinking of moving to Europe to work in IT. I'm very curious about Scotland! I love reading your posts as you are an expat who is enjoying every moment and not thinking about returning to Canada!

They catered my wedding last month and they were amazing! Don't overlook these gorgeous wedding venues Chicago!! It's something you have to check out in person. My family and friends could not stop talking about how good the food was and how sweet the staff was!

Hi Jennifer,
Ive stumbled on your blog and thought to check if you're still in Glasgow?

Im from Toronto (40 year old female) and have been living in Glasgow for the past 8 years.

I liked the header off you column. Pardon my English but i'm Flemish. After many years I must confess I lost my hart to Scotland.
Congrats finding youre partner.
I hope some day to find an easy way to contact a new girlfriend in Glasgow or another part off Scotland.
I must say, making contact with a Scottish woman isn't easy and there are a lot off differences in attitudes. It isn't clear if they like a penpall or not, if the internet is the right medium or if the contact has to be made through friends.
I once renewed my vows in Kilconquehar castle 5 years ago and that was fabuleus.
Hope to do the same in this new LIFE but this time with a Scottish one.